Warning: "continue" targeting switch is equivalent to "break". Did you mean to use "continue 2"? in /homepages/17/d107367334/htdocs/joecopnw/blog/wp-content/themes/suffusion/functions/media.php on line 697
 2010 January » Joe Cop NW 
Warning: Declaration of Suffusion_MM_Walker::start_el(&$output, $item, $depth, $args) should be compatible with Walker_Nav_Menu::start_el(&$output, $item, $depth = 0, $args = Array, $id = 0) in /homepages/17/d107367334/htdocs/joecopnw/blog/wp-content/themes/suffusion/library/suffusion-walkers.php on line 17 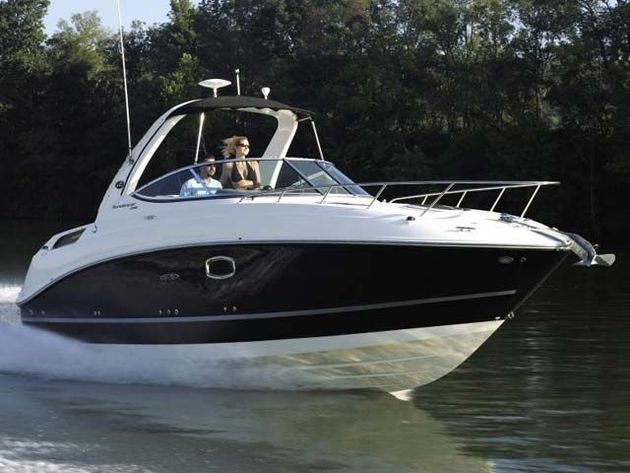 Rocky and I went to the Portland Boat Show yesterday.  This years show is shorter than years past, only seven days and the number of boat dealers and companies is noticeably smaller.  The boating industry took quite a hit this last year.  I have noticed several dealers around town have gone out of business.  My dealer is still hanging on but I know it has been a difficult year for them.  In talking with Troy at the dealership he said if it were not for the service department he didn’t think they would have made it.  He is hoping and expecting business to pick up though.

There were some good deals at the show and we looked at a Sea Ray 250 that was a great deal but unfortunately with the market so depressed right now we wouldn’t get enough out or our current Chaparral.  Also the show price didn’t include a trailer.  They said a trailer would run about $7K extra.  Well perhaps some day.

The Seattle boat show starts January 29th and is also shorter.  I went last year but I don’t know if I want to drive all the way up there this year.  You never know though.  Perhaps I can find some one to go with me…..

I went to Avatar at the Canby Cinema 8 today.  Saw the 3D version and it was awesome.  The technology on the 3D is very good.  The glasses didn’t bother me at all.  The movie is two hours and fourty minutes and I hardly noticed I was wearing them.  The animation is excellent and the story line is okay albeit basic.  I chose to ignore the socio political message of the movie. Lars Larson made a point of saying he disagreed with the message of the movie and he wasn’t going to go see it.  I may agree with him on a lot of subjects but I think this movie is well worth seeing.
I upgraded my cell phone again.  I am always doing that.  I am just amazed at how fast the technology is progressing.  I am a sucker for new gadgets.  I got a Droid Eris and I like it so far.  Sent way too much time trying to learn how to use it.  One nice thing is the store where I bought the phone will take it back within thirty days if I don’t like it. I could then just switch back to my Blackberry. 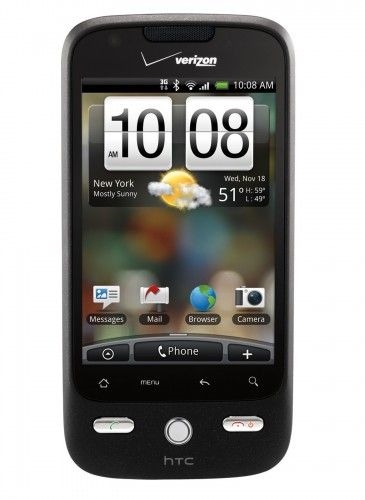 This New Year just kind of rolled in quietly for me. My work schedule gets me up before 5 AM most days and it’s hard to break that ritual on my days off. I had New Years eve and today off this year but last night was sleeping on the couch by 9:30 pm. Amazingly I woke up at about a quarter to midnight and was able to wish my sweetie a Happy New Years and give him a kiss. It didn’t last long though. Listened to a bit of the requisite fireworks in the distance and watched the dropping of the ball in Time Square (the station said live but of course this was not the case). By 12:30 AM I was back in bed.

2009 was an interesting and historic year. Barack Hussein Obama II became the 44th president of the United States. Why, I don’t know and hopefully time and history will figure it out. He has been a total disappointment and I am sure a lot of the people that voted for him are asking themselves what they were thinking. His obsession with the nation crippling health insurance reform seems to have put the important issues like the economy, record high unemployment, the threat of terrorism and our current military activities on the side burner. The amount of money Mr. Obama has spent during his first year in office is uncompromisable. The $787,000,000,000 stimulus bill, which congress didn’t even read and most of which is still to be distributed has not been shown to do any good to our economy. Just lots of big business bail outs, many of which should have just been left to fail. I guess all that campaign money paid off.

We lost a lot of people this year. Some I will miss, some not so much. Walter Cronkite passed at 92, Karl Malden made it to 97. Paul Harvey left us at 90 and Ricardo Montalban at 88 years young. Farra Fawcett at 62 and Michael Jackson at 50 both died on the same day. No one really paid much attention to Farra’s death as Michael took the spotlight. Ed McMahon outlived Jonny Carson by a few years but he never showed up with my check from Publishers Clearing House. Patrick Swazy lost his battle with pancreatic cancer at age 57. Billy Mays died at 50, not from a bump on the head as a lot of people think, but from heart disease. And Ted Kennedy checked out at 77. Enough about him…..

Washington State suffered the loss of six police officers in only eight weeks. On November 1st, Officer Timothy Brenton with Seattle police was killed and his partner wounded as that sat in their patrol vehicles discussing a traffic stop. On November 29th, four Lakewood Police officers, Greg Richards, 42, Tina Griswold, 40, Ronald Owens, 37, and Mark Renninger, 39 were executed while sitting in a coffee shop working on their laptop computers. I was honored to attend the Memorial Service in Tacoma. On December 21st, two Pierce County deputies were shot while responding to a disturbance call. Deputy Kent Mundell died from his injuries on December 28th.

Some interesting sudden fame in 2009 included Susan Boyle’s beautiful singing voice. She amazed the world but the instant fame took it’s toll on her. Captain Chesley Sullenberger’s amazingly landed his jet in the water of the Hudson river saving all on board. Northwest flight 188 overshot Minneapolis airport while pilot Timothy Cheney and co-pilot Richard Cole claim they were discussing company schedules on their laptops and not asleep. And of course there is Bo the First Dog, a Portuguese water dog. I wonder if he could do a better job running the country than Obama.

As for my year, well it was not too bad. I traded in my old 5th wheel for a new Montana which was a very nice upgrade. We had a great boating year, we spending most of it at Detroit Lake and a great trip to Lake Billy Chinook. I purchased a new Dell Studio 16 XPS laptop (Christmas present to self) and i’m still working on getting it set up. My best friend got married in Bend, and I was honored to be his best man. And for the most part my health was good all year.

On the down side, I did lose a bit of my retirement savings due to the bad economy however by the end of the year most of it had rebounded. 2009 will not be the best year to look back on at my work. Our department had some public image problems and in the fall out we lost an officer, our Chief of Police and some officers were disciplined. We have finally hired a new Chief who will start soon so I hope things can get back to normal. On a good side note to all of this, our City Administrator was canned. It was about time for that as he handled this situation very badly.

All in all, 2009 has been an interesting year. A very tough one for the nation but I think there is hope on the horizon.